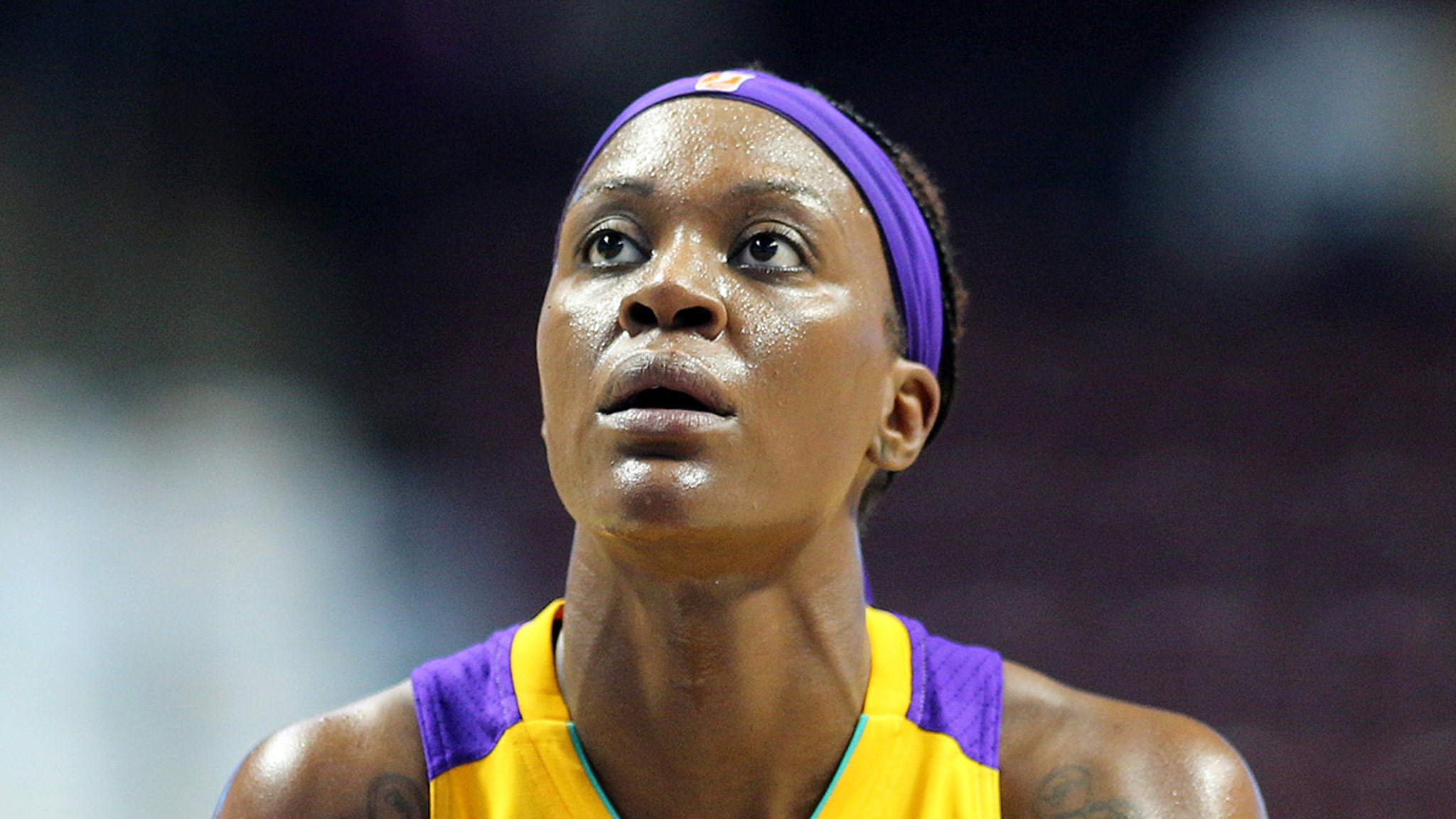 Tiffany Jackson -- a former WNBA player and Texas Longhorns legend -- has passed away after her battle with cancer, her alma mater confirmed. She was only 37. The Texas women's basketball team announced the devastating news Monday evening, saying… Permalink

Brittney Griner Touches Down In U.S. After Release From Russia