Tristan Thompson proposed to Khloé Kardashian; she rejected marrying him 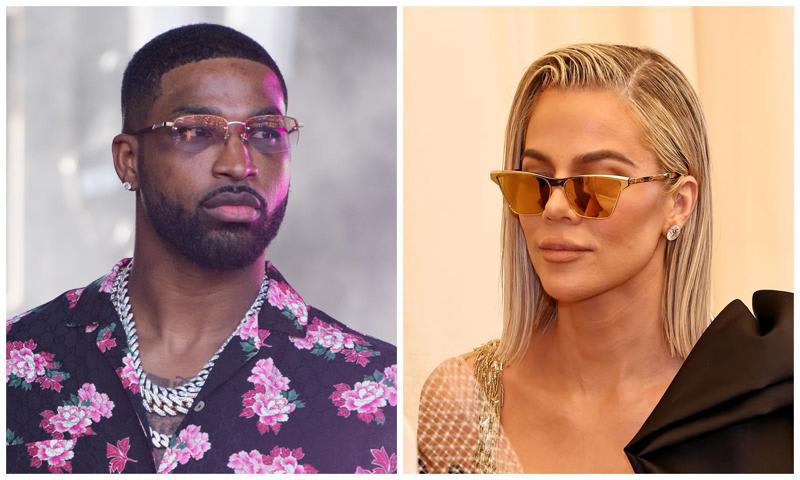 Tristan Thompson tried to marry Khloé Kardashian while reportedly dating multiple women. In a recent episode of HULU's The Kardashians, the mom of two revealed to older sister Kim Kardashian that the NBA player proposed to her, but she ultimately rejected him. Khloé also opted to keep it a secret. "The fact that he proposed and you never told us," Kim told Khloé. "And I asked him months later ... the night after I thought it happened, and he's like, 'Oh, I did it months ago, she didn't tell you guys?'" GettyImages During the show's confessional, Kim explained further. . . .