Orlando Bloom Used Elvish To Show Support For 'Lord of the Rings: Rings of Power' 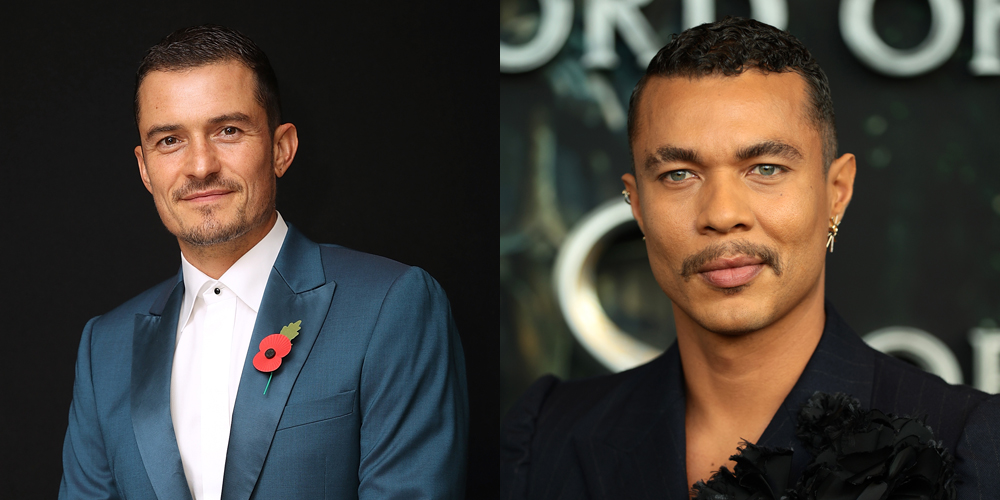 Orlando Bloom is in full support of Prime Video’s Lord of the Rings: The Rings of Power series, and its cast. The 45-year-old actor, who starred as Legolas in the full The Lord of the Rings film series and The Hobbit spinoffs, shared a new snap of him with Rings of Power actor, Ismael Cruz Cordova. Click inside to read more… If you don’t know, Ismael plays the first elf of color, Adonir, in The Rings of Power. To show his support of the series and Ismael, Orlando used Elvish. “mellon,” he captioned the post, which translates to “friend”. Orlando isn’t the first original LOTR actor to share his support of the new group of actors coming into the franchise. Elijah Wood, Dominic Monaghan and Sean Astin shared their support after some of the cast were subject to racism. View this post on Instagram A post shared by Orlando Bloom (@orlandobloom)