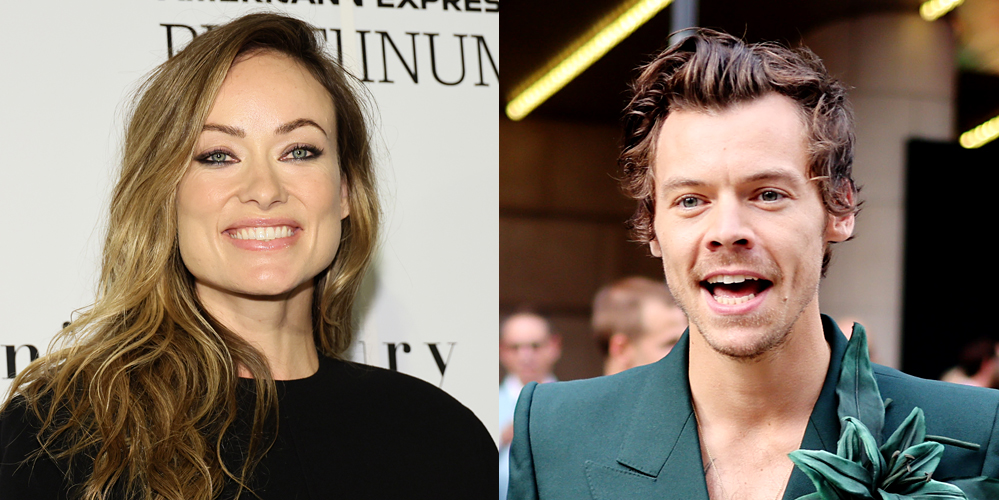 Harry Styles and Olivia Wilde appear to still be together! Amid rumors that the couple’s relationship is in trouble due to the controversy surrounding their movie Don’t Worry Darling, Olivia showed up to support Harry at the final show of his Madison Square Garden residency. Olivia was seen dancing in the crowd at Harry‘s final show at MSG on Wednesday night (September 21) in New York City. Fans have shared a bunch of videos online and you can check out one here! Click inside to check out the video of Olivia Wilde dancing at the show… Harry was presented with a banner during the show, which commemorates his 15 consecutive nights at the venue. The only other music acts to receive banners at MSG are Billy Joel and Phish. “Things like this don’t happen to people like me very often at all and I just want to thank you all,” Harry told the audience. “You changed my life. Each and every single one of you.” Watch the video below! Video credit: Brenna Goldstein

Prince George has to do chores for pocket money and screen time, says royal expert

Why the Palace Refused to Correct Meghan Markle and Kate Middleton Crying Story, Despite Meghan's Requests