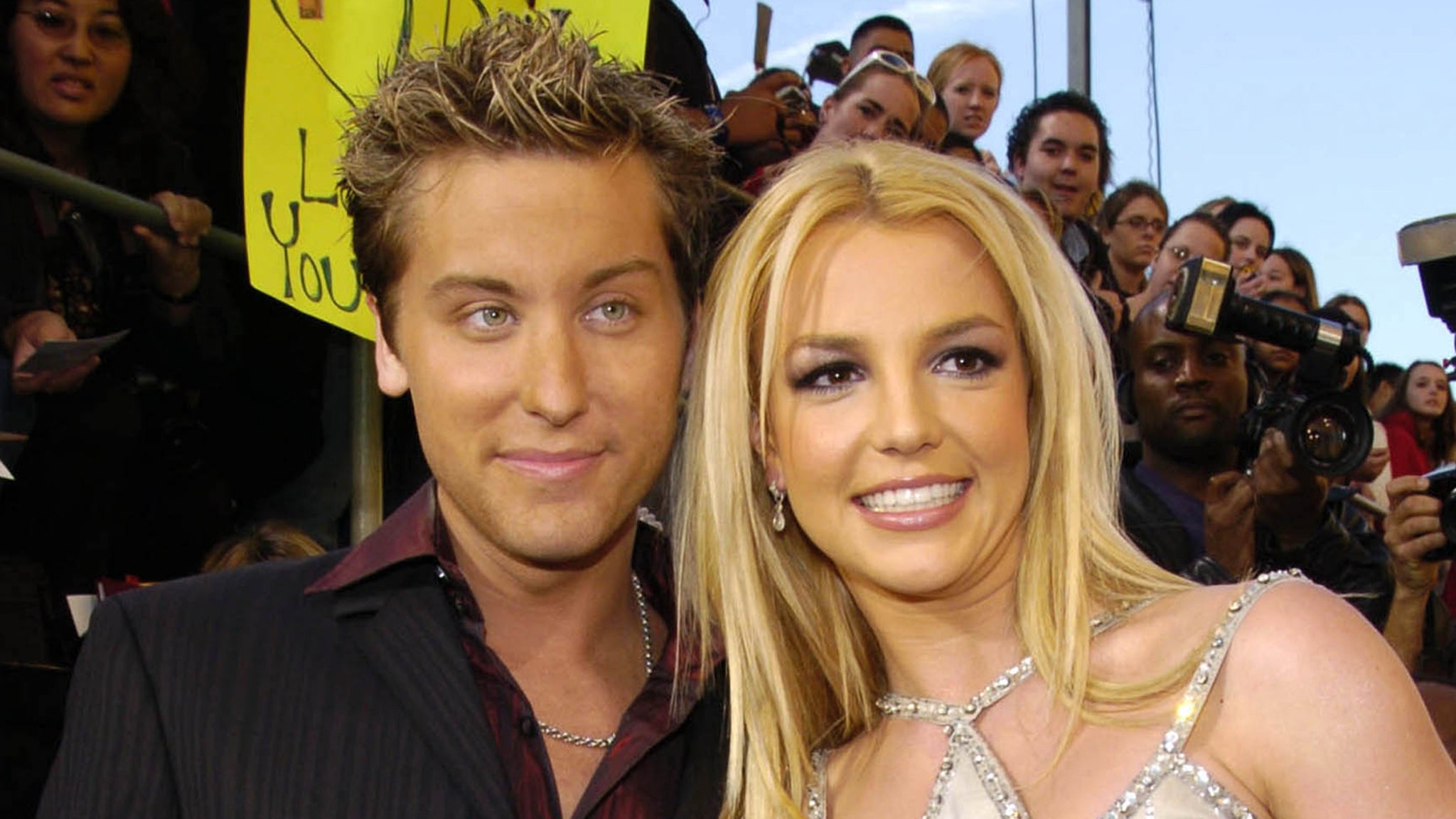 "We all want her to make new music." Singer Britney Spears recently expressed that she likely won't perform again, but former *NSYNC member Lance Bass predicts the pop star will be back on stage someday. In an interview with Rolling Stone, Lance -- who is longtime friends with Britney -- voiced his support for the "Hold Me Closer" singer, and shared his hope that she'll perform again in the future as well as make more music. According to TMZ, last week, Britney, 40, posted -- and later deleted -- an Instagram post, in which she said she "won't probably perform again," citing the trauma from her 13-year conservatorship. "I'm pretty traumatized for life and yes I'm pissed as f--- and no I won't probably perform again just because I'm stubborn and I will make my point," wrote the "Baby One More Time" singer, who also slammed her father, Jamie Spears, in the post. While speaking to Rolling Stone, Lance, 43, reacted to Britney's words, saying, "I want her to do whatever she feels comfortable with for sure. And yes, right now, I'm sure she’s not thinking about performing and being on set anywhere, but I know Britney, and she loves performing. She loves being an entertainer, and I see her back on that stage at some point." "I don't know if it's anytime soon, but we all want her to make new music," he said. Lance went on to note how he -- and fans -- want Britney to record more music, noting the "Toxic" singer's recent collaboration with Elton John, "Hold Me Closer," which marked her first song in six years. "We got a little tease with Elton John, so we want a full album. If she tours with it or not doesn’t matter. We just want the music," he explained to Rolling Stone. "Give us some music, girl. We're all supporting her." The podcast host -- who welcomed twins in October 2021 with husband Michael Turchin -- also opened up about Britney's well-being amid her ongoing recovery following the end of her conservatorship last year. After noting that Britney is "doing great," Lance said, "We're supposed to be meeting up because we're going to hang with the kiddos at some point, but she seems super happy." "She's just dealing with coming down from this traumatic experience the last 10 years of her life," he continued, "and I think that takes a lot of getting used to, and probably, I'm sure, going into therapy or whatever you have to do, to really get your thoughts straight about what had gone down. Lance added, "She's got a lot of trauma to deal with."