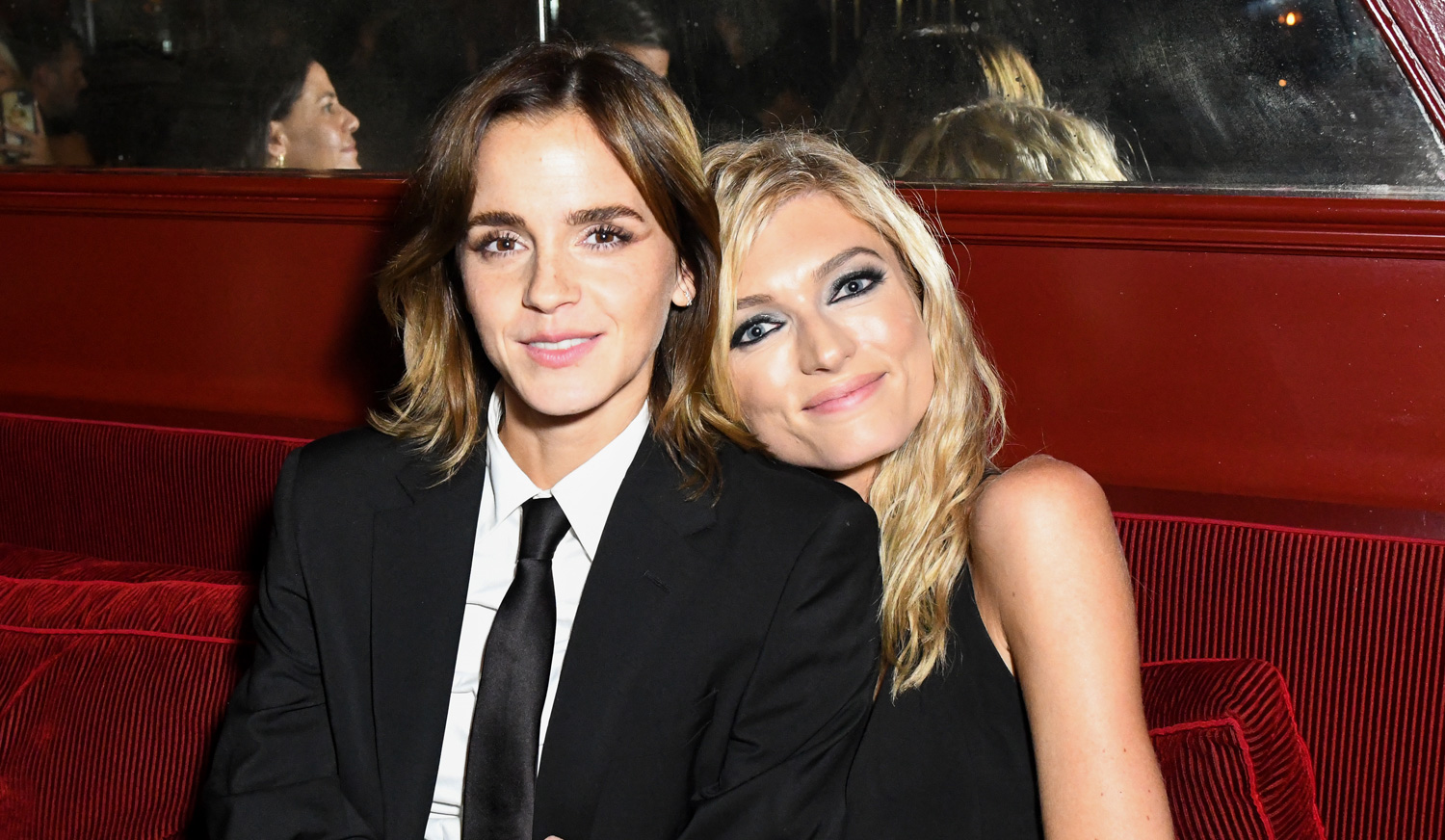 Emma Watson had her BFF by her side while hosting a dinner during New York Fashion Week! The 32-year-old actress was joined by longtime friend Sophie Sumner at an intimate dinner to celebrate the launch of the new Prada Paradoxe fragrance on Monday (September 12) at The Nines in New York City. Emma hosted the dinner as she is the face of the new fragrance and directed the campaign video. Also stepping out for the dinner were Derek Blasberg and his husband Nick Brown. Sophie previously chatted about her friendship with Emma in a 2012 interview with British Vogue. “We went to school together,” she said about her former roommate. “I’m really lucky to have someone who understands it all. She’s given me some amazing advice since all this started.” FYI: Emma is wearing all Prada.