Britney Spears Sings For The First Time In Months On Instagram, Reworking ‘…Baby One More Time’ 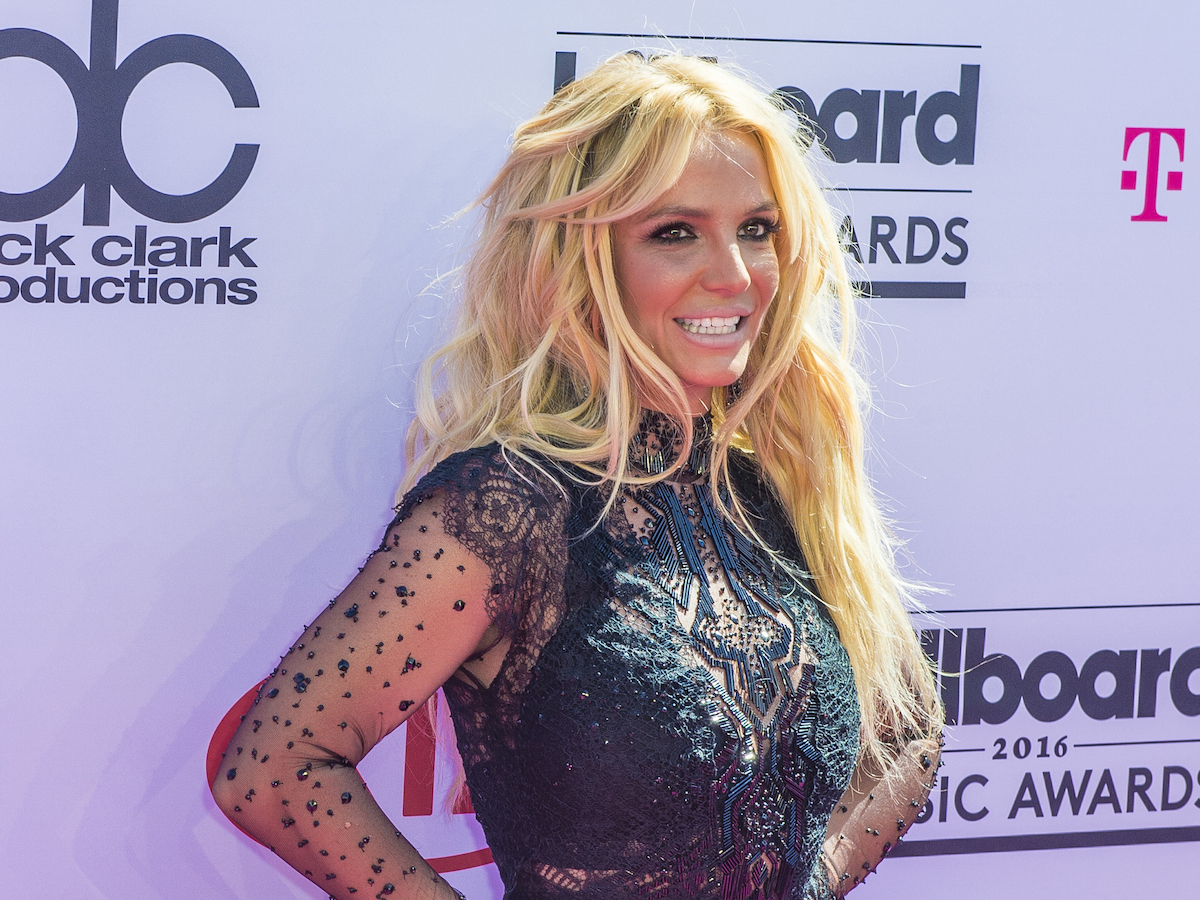 After years in a conservatorship controlled by her father, Britney Spears finally regained her freedom in 2021. The popstar has since spoken about her desire to stop performing, but a new Instagram video has given some fans hope she’ll continue to sing.  Fans Love Spears’ New Take On ’90s Hit In a series of dimly-lit videos posted to Instagram, Spears shared a reworked acapella version of her 1999 debut single, “…Baby One More Time.” Fans loved the video clips, sharing their thoughts on her performance in the comments section.  https://www.instagram.com/p/Ci9AUergi6S/?utm_source=ig_web_copy_link “Love love this version !” one person wrote, celebrating the new era of Spears music. Others gave their thoughts on what they hope Spears will do in the future with her music career. “You should do an intimate concert of all your hits acoustic style!” one person advised. “No fanfare no big stage production just you and the music!” RELATED: Nelly Furtado Makes First Red Carpet Appearance In Five Years And Looks Stunning Another wrote, “If you re-made this song in a revenge version, it would be legendary.” While no one could quite agree on what songs they’d want her to remix first, all of the comments gave Spears absolutely nothing but support for whatever she does next. Fortunately, the star’s plans look to be aligning with her fans’ hopes. Will Britney Spears Remix More Of Her Songs? While Spears has previously said she “will probably never perform again,” it seems like the star is still open to recording and releasing music. In two previous posts, Spears wrote about her desire to remix her hits. “I’d rather stay home…than join the entertainment business,” she shared. Spears still wants to share her voice with her fans, though, and gave them a little insight into how important being able to remix her songs is to her.  https://www.instagram.com/p/Ci87ZMdAfpX/?utm_source=ig_web_copy_link “The first three tours I ever did EACH song was a remix,” Spears wrote. “The sound was new for my fans … it was what I was known for … for 13 years I wanted remixes to my songs during the conservatorship … to make the songs feel new.” She revealed that, whenever she brought up this wish to her producers, she was told she wasn’t allowed. Now that Spears has control over her life and career again, it seems unlikely she will perform soon. However, it looks like fans can expect some remixes of her classic hits in the future! More Stories From Suggest Wait—They Dated? 9 Couples From Back In The Day You Forgot Were TogetherCarrie Underwood Shares Stunning Transformation Over 10 Years With ‘Saturday Night Football’Britney Spears Responds To Critics After ‘Fatphobic’ Comment Regarding Christina Aguilera On Instagram, But Is It Enough?