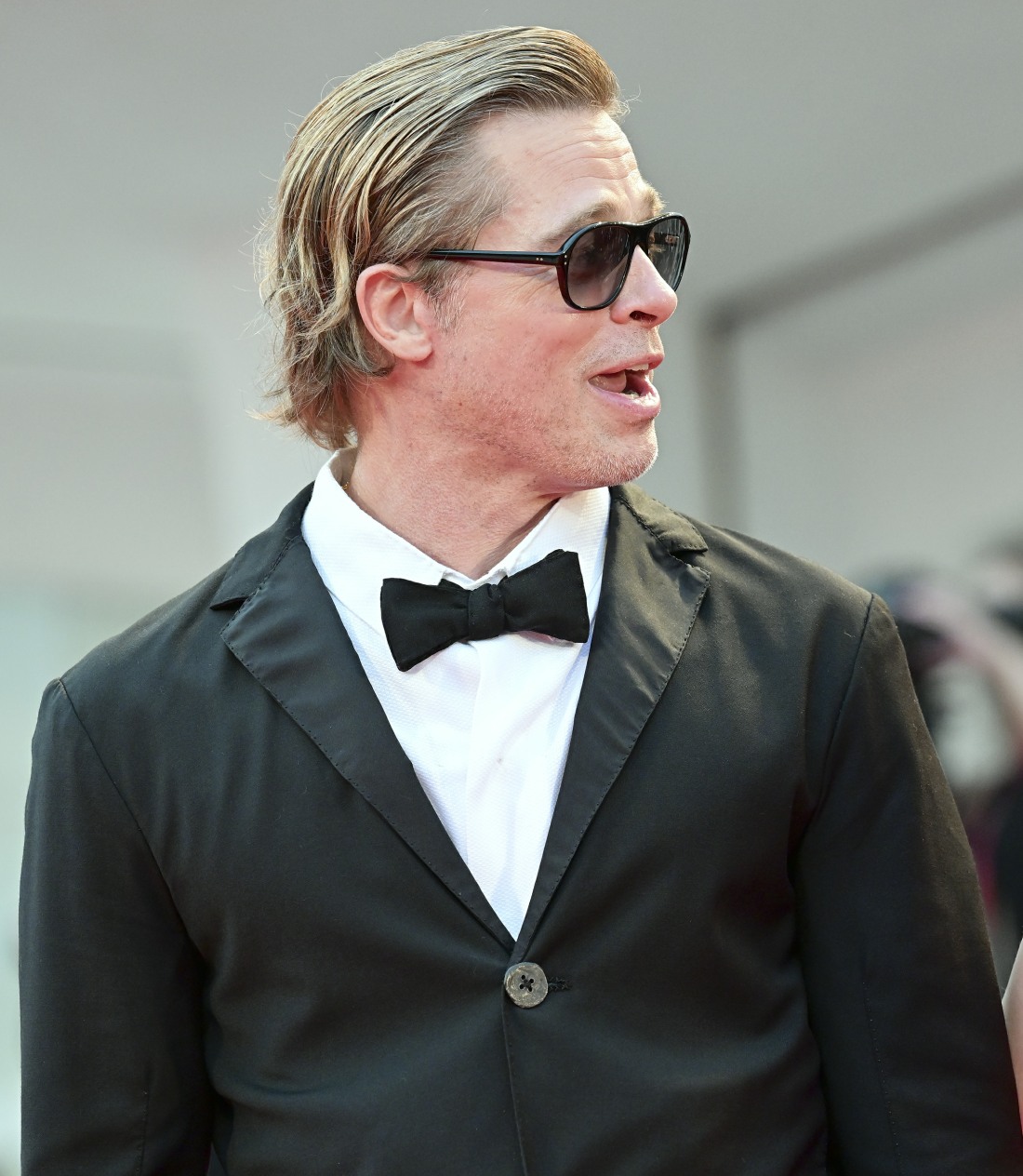 All week, Brad Pitt's team has been trying to make something happen with Emily Ratajkowski. Emily is 31 years old, 27 years younger than Brad. She's a single mother going through a divorce, and her split is very recent. I find it rather gross to see Pitt's opportunism here, although I concede that Emily probably likes that she's getting some revenge on her estranged ex, who cheated her on her a lot, apparently. It's also clear that Brad's team is doing the most with this story because they really, really don't want to talk about the FBI report from 2016, which showed that Brad . . .