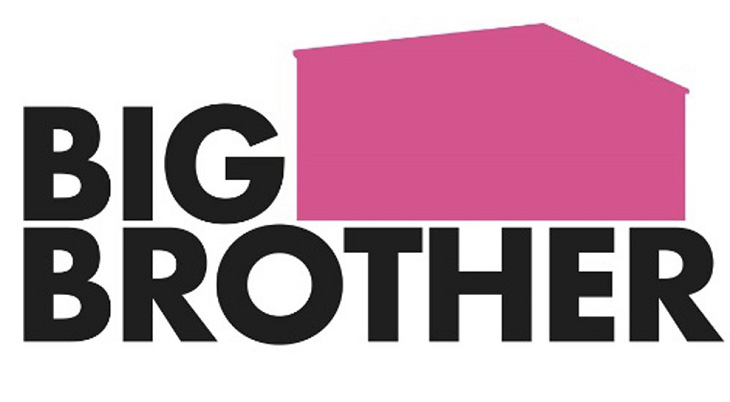 SPOILER ALERT – Do not continue reading if you don’t want to know what happened on Big Brother’s latest episode! We’re just a few days away from the season finale of Big Brother‘s 24th season and the final Thursday night eviction episode just aired. The Head of Household this week was Taylor and it didn’t really matter who she nominated as all of the power this week went to the Power of Veto winner. She nominated Turner and Brittany, but they all had the chance to compete for the veto. Monte won the power of veto and he of course kept the nominations the same. He also had the sole vote to evict! Click inside to find out who was voted out… The evicted houseguest was… Brittany Hoopes Age: 32 Hometown: Atlanta, Ga. Current City: Austin, Texas Occupation: Hypnotherapist

Why the Palace Refused to Correct Meghan Markle and Kate Middleton Crying Story, Despite Meghan's Requests