Adam Levine's Yoga Teacher Blasts Him As S**t Friend, Says He Treated Her 'Like Used Trash'! 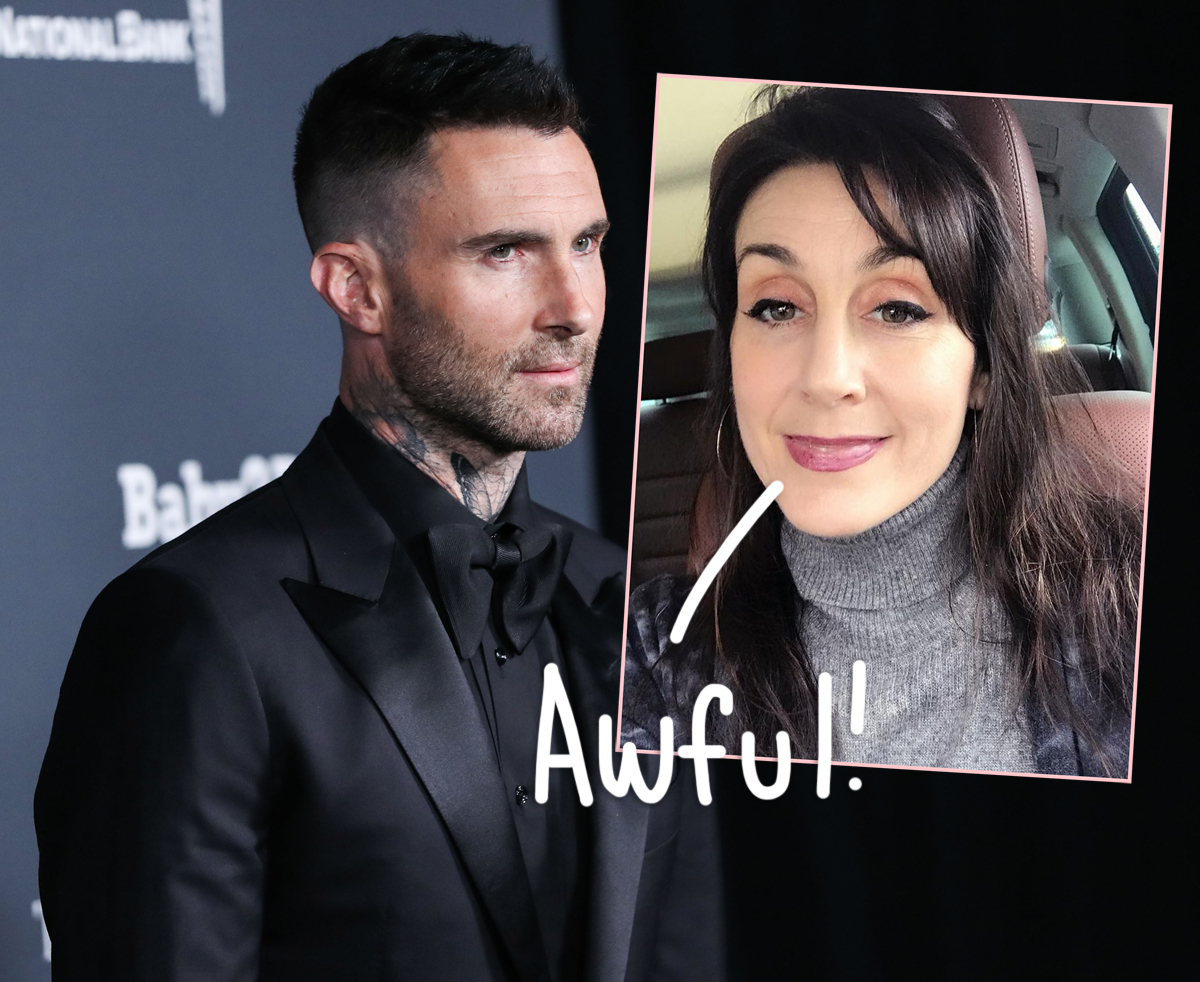 Adam Levine's former yoga instructor has more to say about his awful behavior! Speaking with Dailymail.com on Thursday, Alanna Zabel slammed the Maroon 5 singer for apparently being a terrible friend and treating her like complete garbage after sending her a flirty message. She told the outlet: "This isn't about a love affair or a salacious text, it's about being a decent human being. Friends don't treat each other like used trash, and that's how he treated me." As you most likely know, this messy scandal with Adam started when IG model Sumner Stroh shockingly claimed that the . . .