Lynne Spears to Britney: Please Forgive Me! And Also Unblock Me! 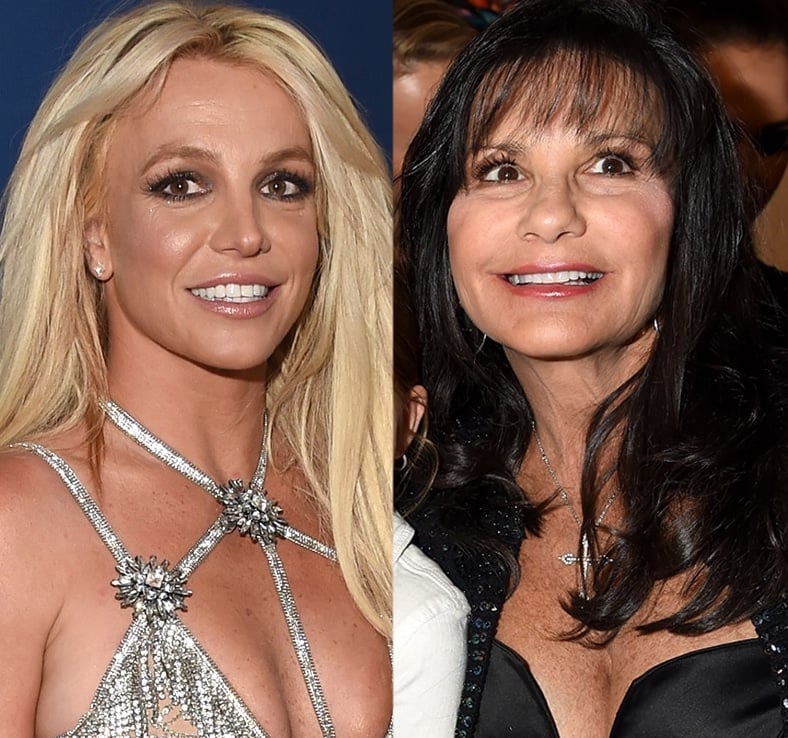 As has been documented at length of late, Britney Spears is trying to salvage her relationship with sons Sean and Jayden. She recently apologized to the teenagers for the way she’s treated them over the past few, challenging years. Amid this ongoing and unfortunate feud, however, it may be forgotten that Britney is also at extreme odds with her mom, Lynne. At various points over the past several months, Britney has called out this parent for the way she allegedly failed to help her daughter back when the singer was trapped in a conservatorship… controlled by her dad. In July, for example, Britney slammed Lynne as an abusive liar. On Saturday, meanwhile, Britney once again laid into her loved ones. “I can understand that my posts complaining about my past may seem consistent! It must seem like I have an extremely hard time letting it all go,” she wrote on Instagram. “But for me, the real problem to me is that my family, to this day, honestly have no conscience whatsoever and really believe in their minds they have done nothing wrong at all.” According to Spears, she had no say over her professional or personal life for 13 years while her father maintained a conservatorship over her and her estate. A judge finally ended this arrangement last fall, but the scars remain for Britney, as evidenced by this brand new social media post… which focuses on the way he family members let her down. “They could at least take responsibility for their actions and actually own up to the fact they hurt me,” the artist continued. “For me just a genuine apology would help give me closure, but it honestly blows my mind every day of my life even after what is known what they did to me, they still act as if that’s OK.” Here is an example of what Britney Spears often poses on Instagram. She loves to show off her dance moves! Without citing either her mom or sister by name, both of whom she has trashed on this same platform numerous times, Britney continued: “Their reaction it shows that I don’t have a family that values me or respects me — AT ALL! That’s the hard part for me. “And as much as I loved them, it’s something that I probably ever won’t be able to get over. “When I post in those moments, I just want to speak from my heart, because it’s extremely hard for me. “Then I look back and I see how many people say, ‘Get over it.’ I’m working on becoming stronger.” Back in late August, Lynne urged her daughter to keep all family controversies private. Now, in response to Britney’s latest message, Lynne has tried to reach out in the only way she’s capable of doing. “I am so sorry for your pain,” she wrote in the Comments section of this post, adding: “I have been sorry for years.” Why didn’t Lynne just say this directly to her child? Because she is unable to do so. At least on the Internet. “I love you so much and miss you! Please unblock me, so I can speak to you in person,” Lynne wrote. “Britney, deep down you know how much I love and miss you!” Concluded Lynne over the weekend: “I apologize for anything and everything that’s hurt you!” As of this writing, Britney has not yet responded to her mother’s desperate plea. Based on the way she has sounded for a long time now, we doubt she will, either. Lynne Spears to Britney: Please Forgive Me! And Also Unblock Me! was originally published on The Hollywood Gossip .

Britney Spears Says She Got in a Big Fight With Someone She Loves: 'I've Never Cried So Hard in My Life'

Britney Spears: I wasn't 'that present' at my wedding to Sam Asghari

Britney Spears Goes OFF On 'So Called Friends' Who Spoke In 'Trash' Documentaries!