Brad Pitt and Emily Ratajkowski: Are They Actually Dating?! 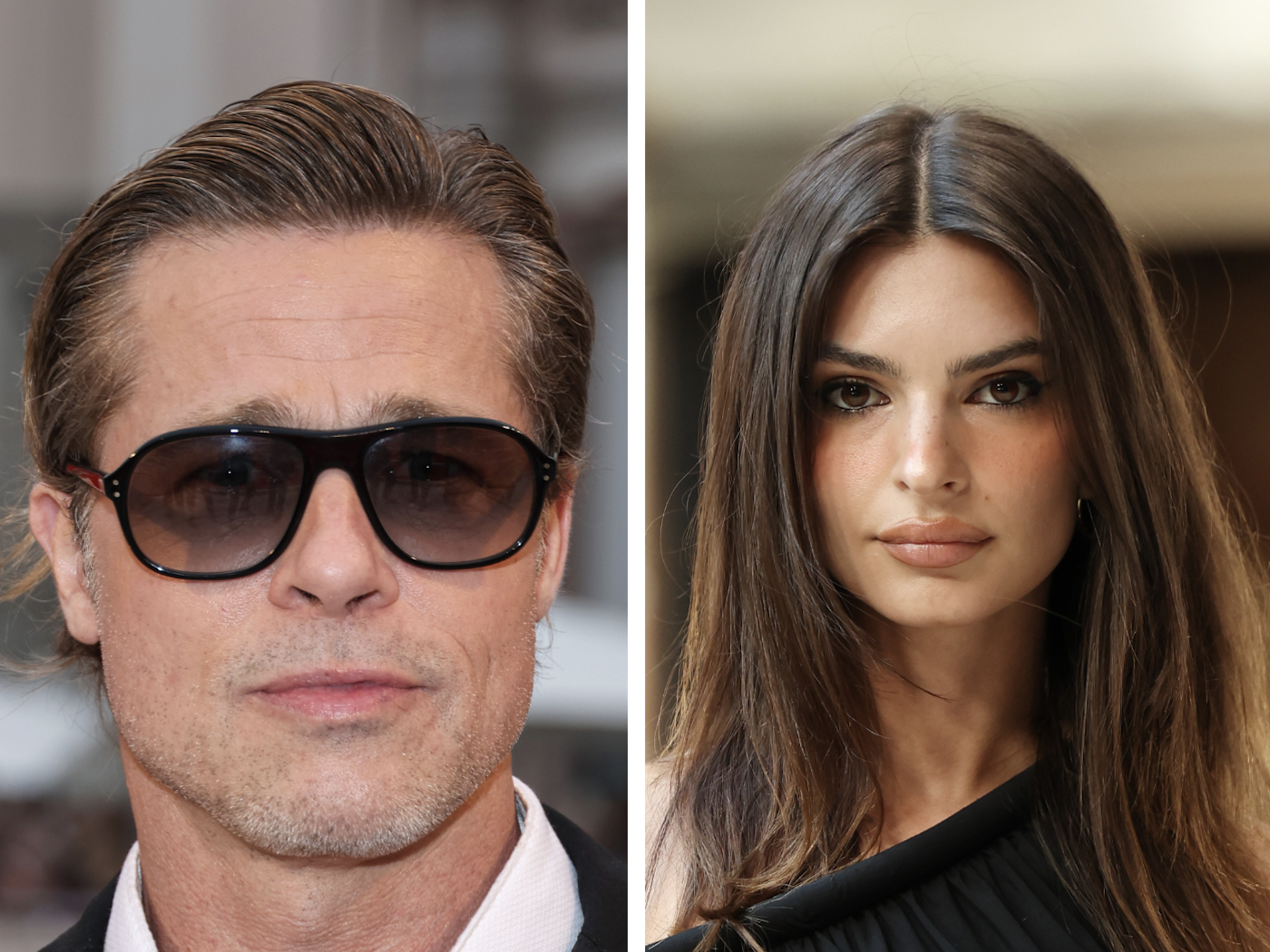 When Brad Pitt and Angelina Jolie separated back in 2016, fans were upset for a number of reasons, not the least of which was that one of the world’s most attractive couples was no more. But the top 0.01% of the world’s best-looking people have a talent for locating one another in the wild — a task that’s made even when two members of the Sexy Elite are both famous. So maybe when word got out that Emily Ratajkowski had broken up with Sebastian Bear-McClard, Brad instantly knew in his soul that another member of the Really Ridiculously Good-Looking Club was back on the market. Whatever the case, People magazine is reporting today that Pitt and Ratajkowski are “spending a lot of time together.” Brad Pitt and Emily Ratajkowski are rumored to be dating. Is the world ready for such an impossibly attractive couple? (Photos via Getty) Now, that could mean a lot of things, of course. But usually, when two genetically flawless people are hanging out a lot, it means they’re boning. Of course, that doesn’t mean that these two are on the verge of entering a serious relationship. Emily Ratajkowski is a strong proponent of body positivity, which means owning your sexuality and showing as much or as little as you like. (Photo via Instagram) I One insider tells People that “friends aren’t sure if it’s serious,” and Brad and Emily don’t “appear to be ‘dating’ formally.” Another source tells Page Six that Pitt and Ratajkowski have indeed been spending a lot of time together, but notes that both parties still consider themselves single. “People have been speculating about this for a while. Brad is not dating anybody,” says the insider. Brad Pitt on the red carpet for Bullet Train. (Photo via Getty) “They [Pitt and Ratajkowski] have been seen a couple times together.” A third source tells OK! magazine that Brad asked Emily out back in late August, and the two of them have been hanging out ever since. “He asked her out, and she said yes. She’s always thought Brad was cute, and the way she saw it, what did she have to lose?” says the insider. Emily Ratajkowski is rumored to be romantically involved with Brad Pitt. (Photo via Instagram) Fans were shocked when Emily split with the father of her child back in July, especially as it was rumored that she had caught McClard cheating on her. a f “They split recently. It was Em’s decision,” a source told People at the time. “She is doing okay. She is strong and focused on her son. She loves being a mom.” Emily Ratajkowski looks beautiful wearing this yellow dress in this photo, but she looks even lovelier in the mirror. (Photo via Instagram) As for Pitt, his never-ending divorce from Jolie is still being hashed out in court. At issue is custody of the couple’s children, as well as ownership of some of the couple’s pricier assets, including their vineyard in Miraval, France, and the wine brand associated with it. b Brad and Angelina were both declared legally single back in 2019. Brad Pitt is smoldering in this photo. But what else is new, right? Dude is hot AF. (Photo via Getty) It remains to be seen what sort of relationship, if any, will develop between Pitt and Ratajkowski. But whatever these two are doing together, you can be certain that it’s very pleasing to the eye. Brad Pitt and Emily Ratajkowski: Are They Actually Dating?! was originally published on The Hollywood Gossip .

Everything Jennifer Aniston & Brad Pitt Have Said About Their Breakup, Including Her Slamming a 'Lie' About Why They Split